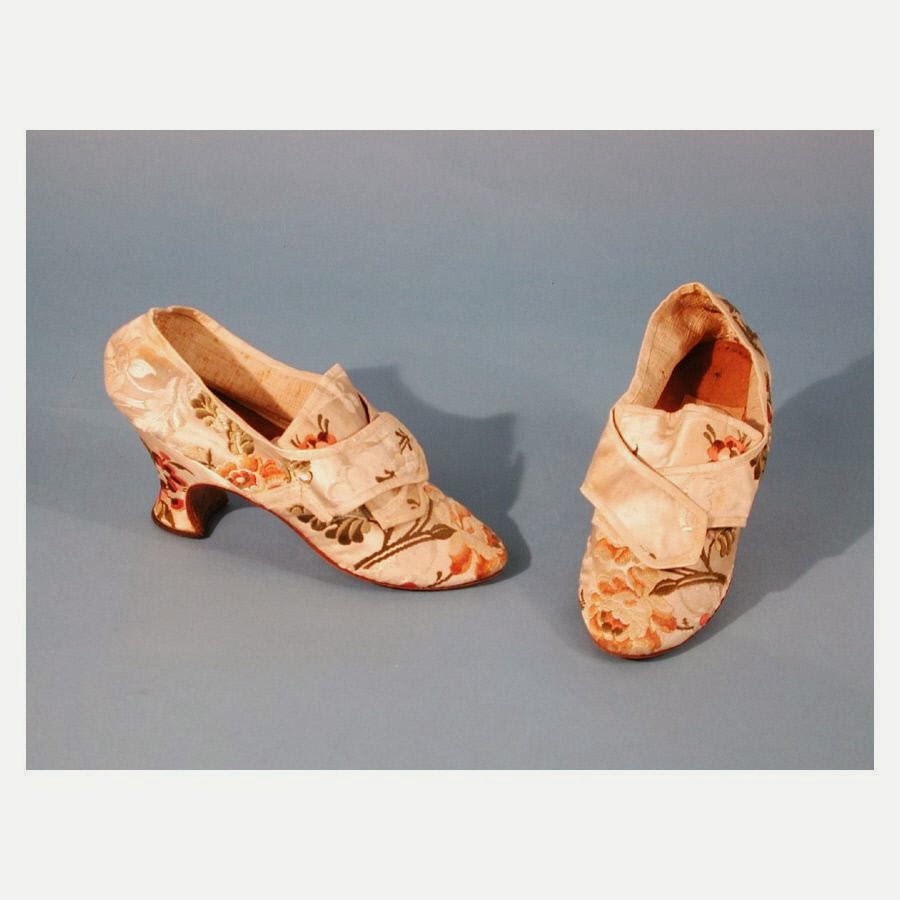 Today, even after a period of over two centuries, we can relate to Mary’s feelings of both joy and sadness, represented by these treasured family artifacts.
Posted by SilkDamask at 11:57 AM