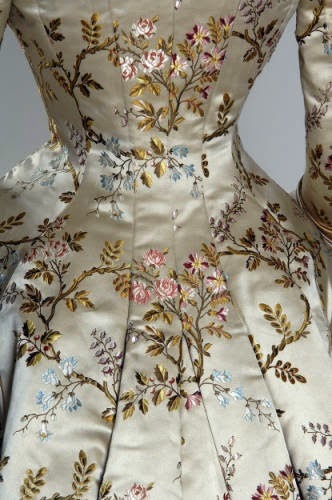 This sumptuous Victorian silk brocade and silk satin dinner dress by the House of Pingat was purchased in Paris by Mrs. Augustus Newland Eddy (Abbie Louise Spencer, 1850-1909) while traveling with her father in 1878. According to the donor’s family, Mrs. Eddy wore this dress for a portrait painted by G.P.A. Healy. One can only imagine how she felt being painted wearing such a grand dress! (From the Chicago History Museum Collections, more here) 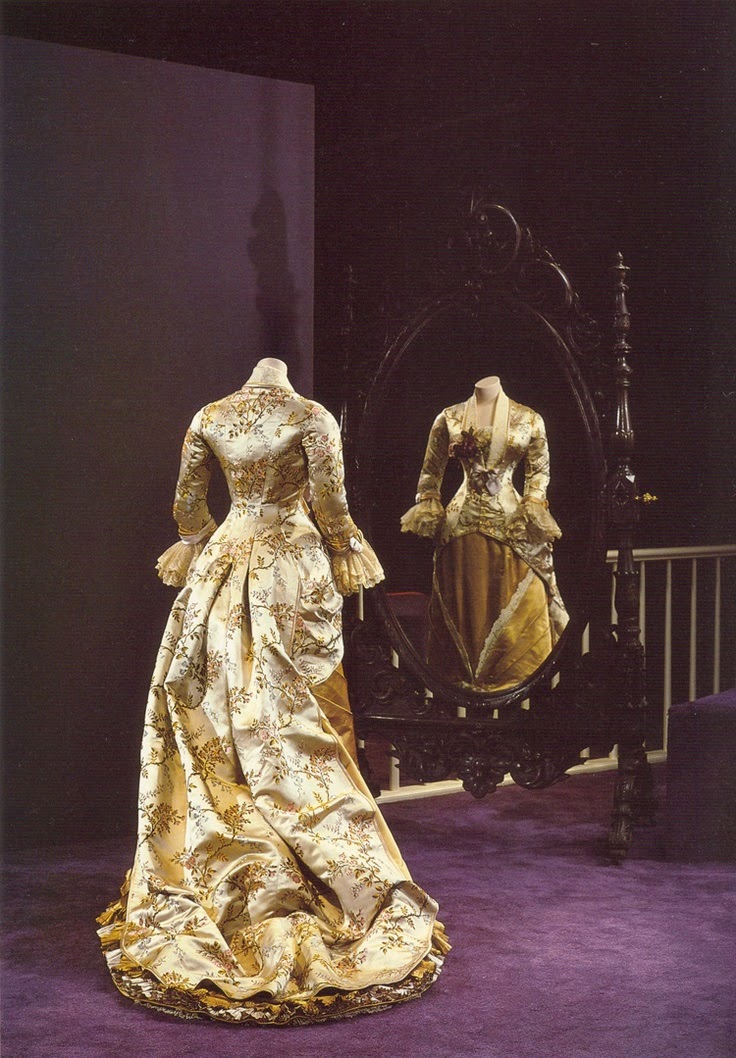 In addition to the survival of her dress, we can also glean something of her knowledge of French haute couture based on entries in her travel log or daybook. Indeed, she referred to this as her “party dress.” Her account also indicates a substantial amount of time was spent shopping not only for herself but others, including Chicagoan Mrs. Marshall Field. 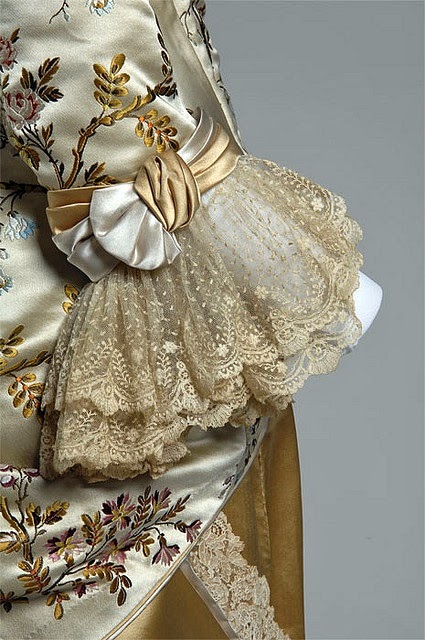 A photo of Mrs. Eddy with her husband and son, wearing her Pingat dress survives, in addition to the Healy painting. 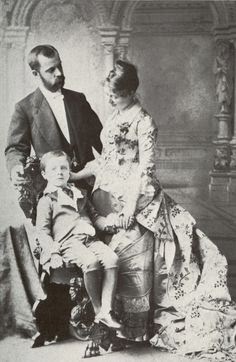