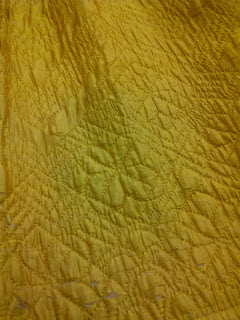 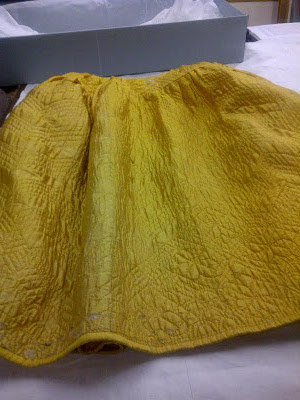 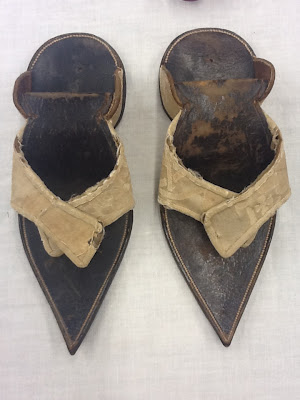 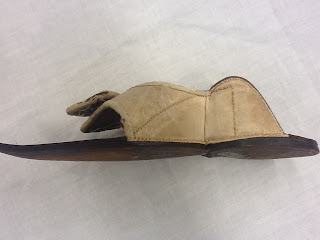 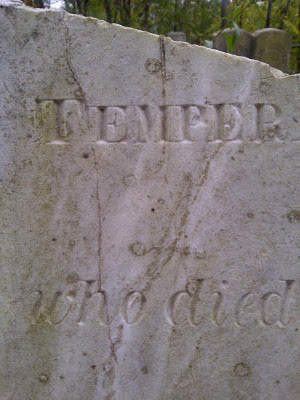 "Deluded by his hypocrisies:" Lady Mary Radclyffe Stanhope Gell (and her shoes)

Possibly worn by Lady Mary Radclyffe Stanhope Gell (d. 1653), these late 17th century shoes are in the collection of the Northampton Shoe Museum.  I long to see these shoes. Without question, they are lovely: blue velvet with lavish silver gilt thread, the embroidery comprising a naturalistic foliate pattern. The contrast between the dark hues of the background and the luminescent quality of the silver thread must indeed be striking - even more so when first completed. They feature the high, elegant heel and narrow toe fashionable during the latter quarter of the 17th century. Ribbons would have tied the lachets across the tongue to secure the shoe, thereby providing another opportunity to capture an onlookers gaze.

As feminine as Lady Mary's shoes may appear to our contemporary eye, a quick look at men's shoes of the time reveals their "masculine" antecedents. Coming out of the French Court of Louis XIV and popular in England following the Restoration of Charles II, men placed high value in their footwear which featured similar luxurious treatment found in women's shoes: gold and silver threads, silk brocades and damask, over sized bows and ribbons and jeweled or paste buckle closures. Men of "standing" wanted to show off their shapely legs and stylish, graceful feet not only through footwear, but also with luxurious hose. This represents quite a change over the centuries - as many women will select high heels over flats to draw attention to legs and derriere. Although by the early 18th century, women were less enamoured of wearing shoes modeled on men's style, the masculine terminology associated with cordwaining persisted.

While Lady Mary's shoes are indeed stunning,  the war ravaged history of the Parliamentarians, Cromwell and ultimately, the Restoration of Charles II (1660) swirling around them is extremely intriguing. Indeed, as layers of historical fact and fiction surrounding Lady Mary's life are peeled back, they could easily constitute a historical  novella.


Lady Mary Stanhope (nee Radclyffe) reportedly died in April 1653 near Covent Garden, London.  If this is in fact the case, this pushes the date the shoes were worn to prior to the current date posited of c. 1660. Lady Mary and Sir John Stanhope (d. May 29, 1638) were married and lived in Elvaston Castle or manor, in Derbyshire. Constructed by Sir John's father in 1633, today it is a 200-acre country park. Lady Mary and Sir John had one son, also named John.

Following her husband's death in 1638 she remarried - this time to his enemy, Sir John Gell (1593-1671). Gell is remembered, among other politically motivated events, for his irascible and unyielding temper and for his ceaseless harassment of Stanhope. Stanhope came under Gell's various attacks while he was Sheriff of Derbyshire in 1634 and was exacting "the obnoxious tax of ship money" on behalf of the "King's arbitrary measures" (Hutchinson, 101)  It is reported that at one point, Gell actually starved out Stanhope's cattle.  Not surprisingly, the union between Lady Mary and Sir John Gell was brief and they separated after just over a year. Clearly, Gell was intent on destroying all he could of the deceased Stanhope - "abducting" his wife or "deluding her with hypocrisies." It is even noted by some historians that he defaced Sir John's effigy in Elvaston Chapel. A complex political figure, Gell also spent time in the Tower of London.

This striking portrait by Larkin is described on the Berger Collection web site: William Larkin painted some of the most fashionable figures of the Jacobean period. Among them was Mary Radclyffe, the wife of Sir John Stanhope of Elvaston, who rose to prominence as a courtier during the reign of James I. Mary's costume helps us date this portrait quite accurately. Her low-cut dress, closed ruff, simple pearl jewelry, black silk string ties, and feathered hair were all the rage in the first decade of the seventeenth century; but in 1613 the style fell rapidly from fashion. The painting must therefore have been painted just before that date. Behind Larkin's subject are two elaborately draped curtains. He used this device so often that until he was definitively identified in the twentieth century, he was known simply as the "curtain master."

Posted by SilkDamask at 6:09 AM No comments: 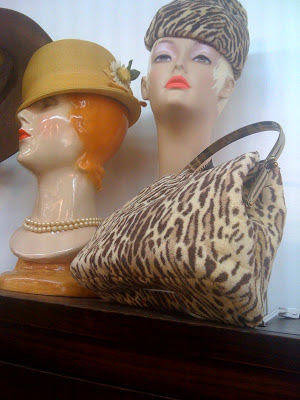 On a recent trip to Florida, a lucky parking spot led to a fantastic vintage shopping find at Shangri-La Vintage Boutique (www.shangrila-vintage.com).  The experience was memorable from the well-selected sale items to the knowledgable proprietors. I was there with my sisters and we all have different tastes and interests and yet all left satisfied.  In addition to the high quality selection and good condition of the items, the ambience was just right. 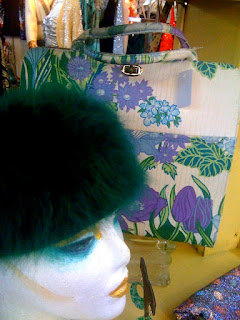 The hats, bags and shoes were all well presented, as you will see in the photos from the boutique. Of particular note, they had an extensive array of vintage men's clothing, including original 1960s Hawaiian bowling shirts. 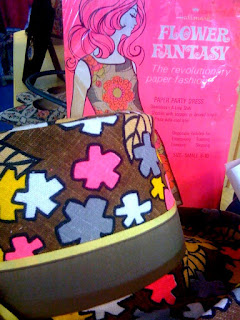 My fav: an original Hallmark paper dress, still in its packaging, from the 1960s, which boasted that you could cut it to desired length, wear it for a party and then throw it away. Perfect for travel! 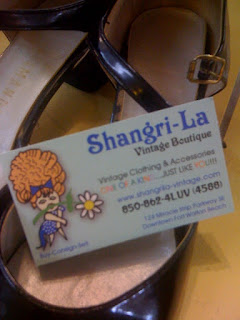 If you visit Fort Walton Beach, Florida, you will find a row of stellar shops including the Cupcakery by the Sea, Hugs & Hissyfits, the Closet Swap (saw a great pair of Louboutins there) and many more. 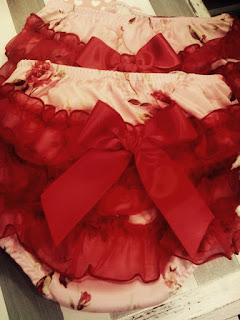 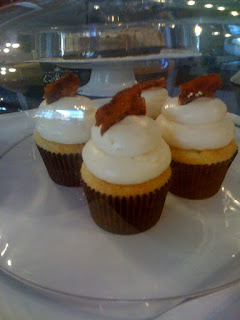 Pancake and bacon cupcakes from the Cupcakery

As Charles Frederick Worth (1825-1895), revered leader of the era's most respected and sought after haute couture designs, confided to Harper's Bazar 15 December 1877:

"A dress should never overpower its wearer. It should merely be an appropriate frame for a charming picture....It isn't every woman who knows how to wear a dress."
The concept for Embellishments: Constructing Victorian Detail originated with a 2012–2013 exhibition of Victorian garments at the University of New Hampshire. Embellishmentsis a fashion time travelers’ armchair tour. In the absence of any narration from those who wore or owned the clothing, consider the historic pieces themselves, dating roughly from the 1870s–1910s, as your guide.

The book is based on ten Victorian garments—a haute couture tea-gown, English-inspired day and wedding dresses, and an American walking suit, among others.  Follow respected tailor of historic clothing and mannequin maker, Astrida Schaeffer, as she demonstrates the sewing techniques that recreate period embellishments. The publication will be a bookshelf favorite for contemporary designers, costume historians and sewing enthusiasts alike.

Savor Brian Smestad’s stunning portrait-style photographs of the garments, accompanied by elegant details shots, which illuminate the technique section of the book. Delight in the opportunity Embellishments provides to examine and reinvigorate the Victorian aesthetic through the use of sewn adornment.
http://www.thebluetree.com/shop/fashion/9780979201448/ 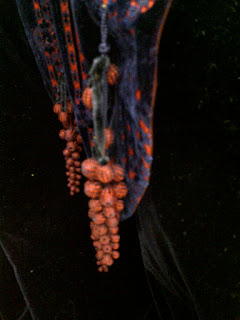 Posted by SilkDamask at 5:53 AM No comments: