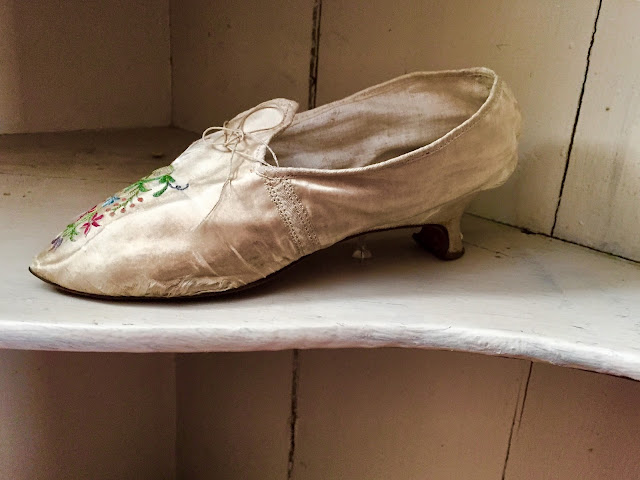 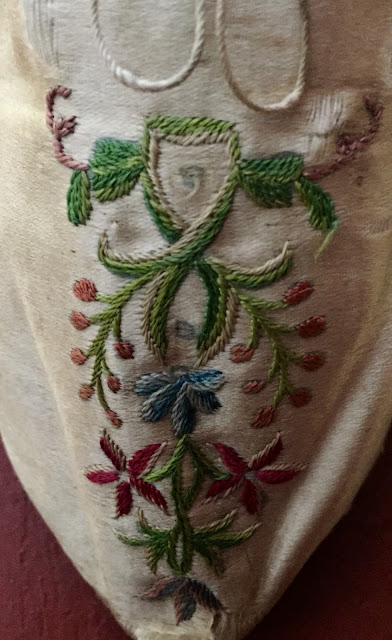 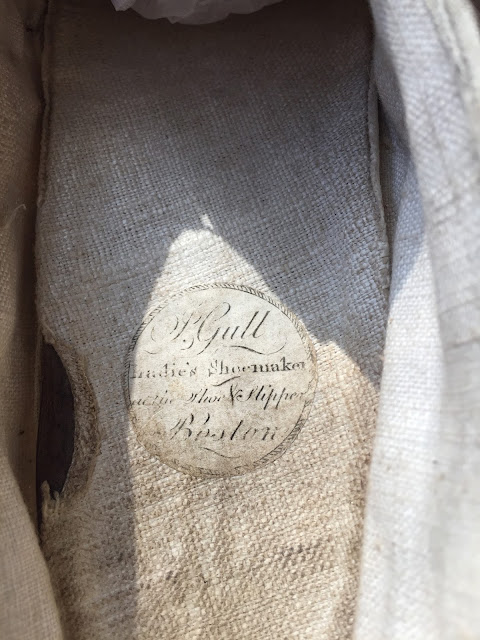 Posted by SilkDamask at 3:47 AM No comments: 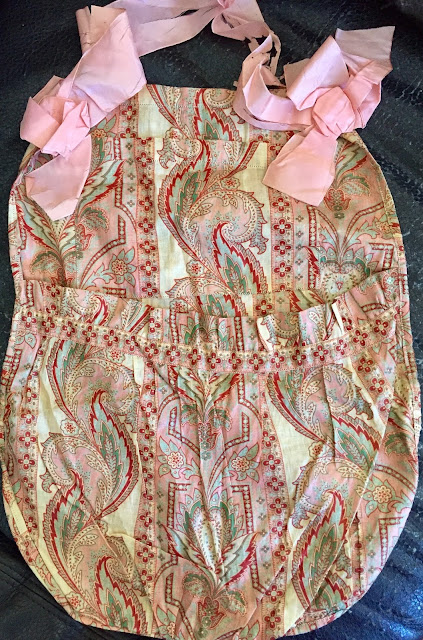 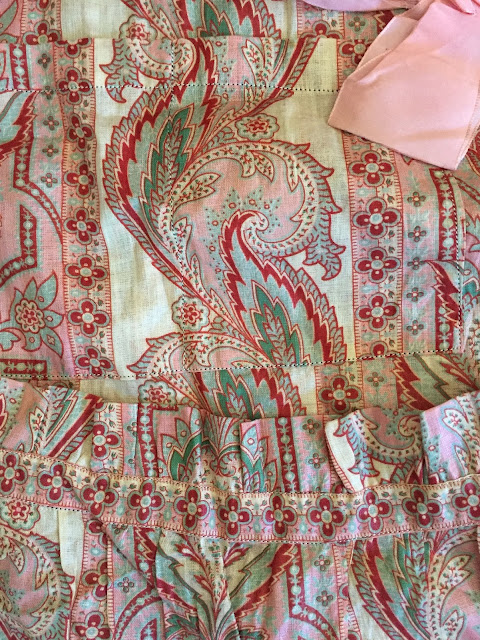 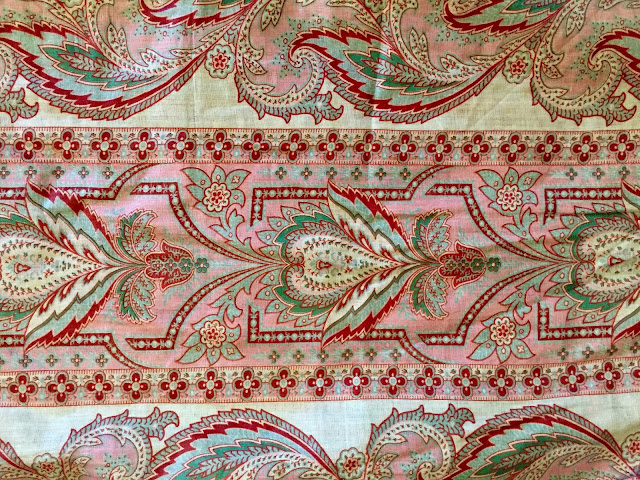 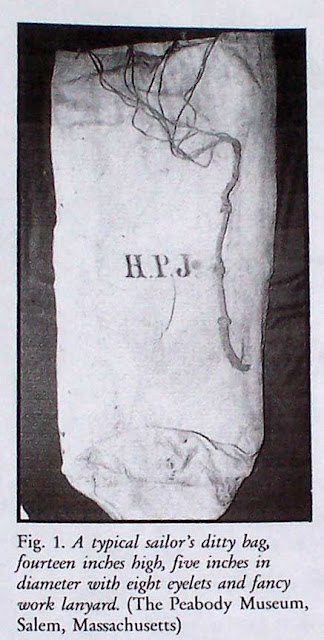 Posted by SilkDamask at 6:47 AM No comments:

Teacher's Institute: Martha Washington and the Women of the 18th Century

I was fortunate to spend time with a talented group of educators for an immersive, residential teacher's institute at the Fred W. Smith National Library for the Study of George Washington at Mount Vernon. As the lead scholar for the program "Martha Washington and the Women of the 18th Century" I was asked to focus on how to engage students using material culture in the classroom.

If you would like information on the various programs offered, see www.mountvernon.org/library


Below, a link to a short film capturing the week: 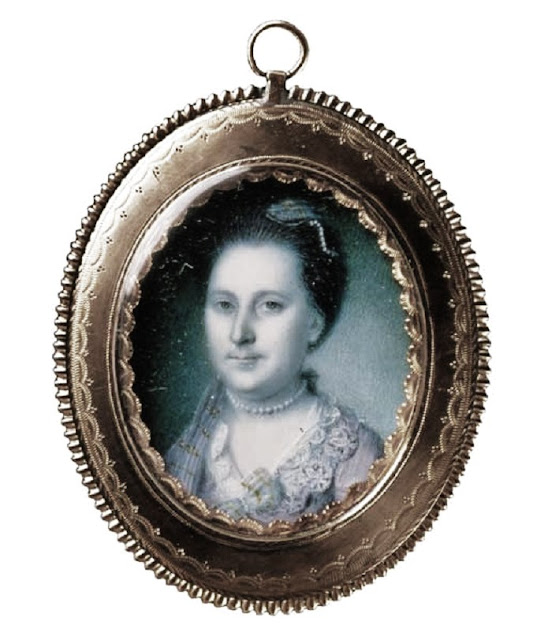 Posted by SilkDamask at 6:00 AM No comments: