"A Great Storm of Snow" in Samuel Lane's New Hampshire, 1748

Cordwaining or shoe making in eighteenth-century rural New England was an intriguing episode, frequently an entrepreneurial activity, and almost always one which involved diversification to make a suitable living. Where were shoes were made? Who made them and for whom? How were they sold?  The shoe making family of the Lanes in Stratham & Hampton, New Hampshire are the most probably the best documented in the 18th century. Samuel Lane (1716-1806) kept an “almanack” over a 60 year period. His almanack or day book follows his life from his time as an apprentice to his father through old age. Contemporary accounts reveal that Lane-made shoes were a popular purchase in Portsmouth on Market Days. However, his success lay not only in the successful shoe trade, but also relied on his training as a surveyor, his ability to accumulate land for pasturing animals and growing grains. The success of the family was an effort which involved every member.

Winters were incredibly long – continuing what is known as “the little ice age”.  A few extracts from Lane’s diary make for interesting reading on these snowy days, especially as I sit in my studio only a few miles distant from the Lane homestead.

The sense of being snow bound is palpable in his writing: Lane and his family and friends frequently spent weeks unable to get much further than the mill pond on his property or waiting for men driving oxen to open the road between Greenland and Portsmouth. Snow shoes were essential.

1. These hand-hewn snow shoes were once owned by Major General Artemas Ward. They are in the collection of Harvard University.  Made by 1768, of rawhide webbing, wood, leather and early iron nails, they are believed to be Native American made, although the tribe undetermined. Noted in the "Ward Homestead Album", they belonged to General Ward. An early paper label reads: "Maj. Gen. Artemas Ward his [rackets?] bought of David Wheelock of Shrewsbury for [2 6? Feb 20, 1768?]”
Location - General Artemas Ward House Museum; HU1574

A Frosty, Fashionable January, circa 1790s

Posted by SilkDamask at 4:39 AM No comments: I greet you with excitement on this wintery morning: Presenting the invitation for "Cosmopolitan Consumption: New England Shoe Stories, 1750-1850," co-curated with Sandra Rux, curator emerita of the Portsmouth Historical Society and independent museum professional.  We have selected over 35 pairs of historic shoes from over a dozen museums and private lenders. The exhibit will display wedding shoes, dancing slippers, boots, everyday and remade shoes, as well as some rare garments and accessories. Visitors will see dazzling brocades and damasks, silks, leather, and calamancoes—from New England, Great Britain, and France. Many of the pieces in the exhibition have never before been viewed by the public.

Through the lives and letters of clever apprentices, skilled cordwainers, wealthy merchants and elegant brides, Cosmopolitan Consumption will take us on a journey from bustling London streets, to ship cargo holds, to New England shops and, ultimately, to the feet of eager consumers throughout the region. The “shoe stories” recount a young bride dancing with George Washington during his visit to Portsmouth or a pair of shoes remade from a 1730s wedding dress to a pair of 1773 wedding shoes. They trace the fortunes and misfortunes of wearers as shoes were altered to accommodate poor health and changing styles, and finally, they provide glimpse into the shoemaking business of artisans like Sam Lane of Stratham, who sold his shoes at Market Square in Portsmouth. This rich shoemaking heritage continues today. We ask our viewers to consider how these fashionable shoes reveal the hopes and dreams of New Englanders.
Visitors will also be treated to lectures, gallery talks, a workshop, and a unique shoe-shopping event! Of particular interest, we will hold a mini-shoe symposium 29th-30th May. Susan Holloway Scott, bestselling novelist of historical fiction and well-known history blogger (http://twonerdyhistorygirls.blogspot.com), will present a talk entitled "For the Love of Shoes." The symposium will be held at the Discover Portsmouth Center. (More information to follow.)

So, mark your calendars: February 14-June 5 2015 at the Portsmouth Athenaeum in Portsmouth, New Hampshire!

We extend our appreciation to the many lenders and sponsors who have made this endeavor possible. 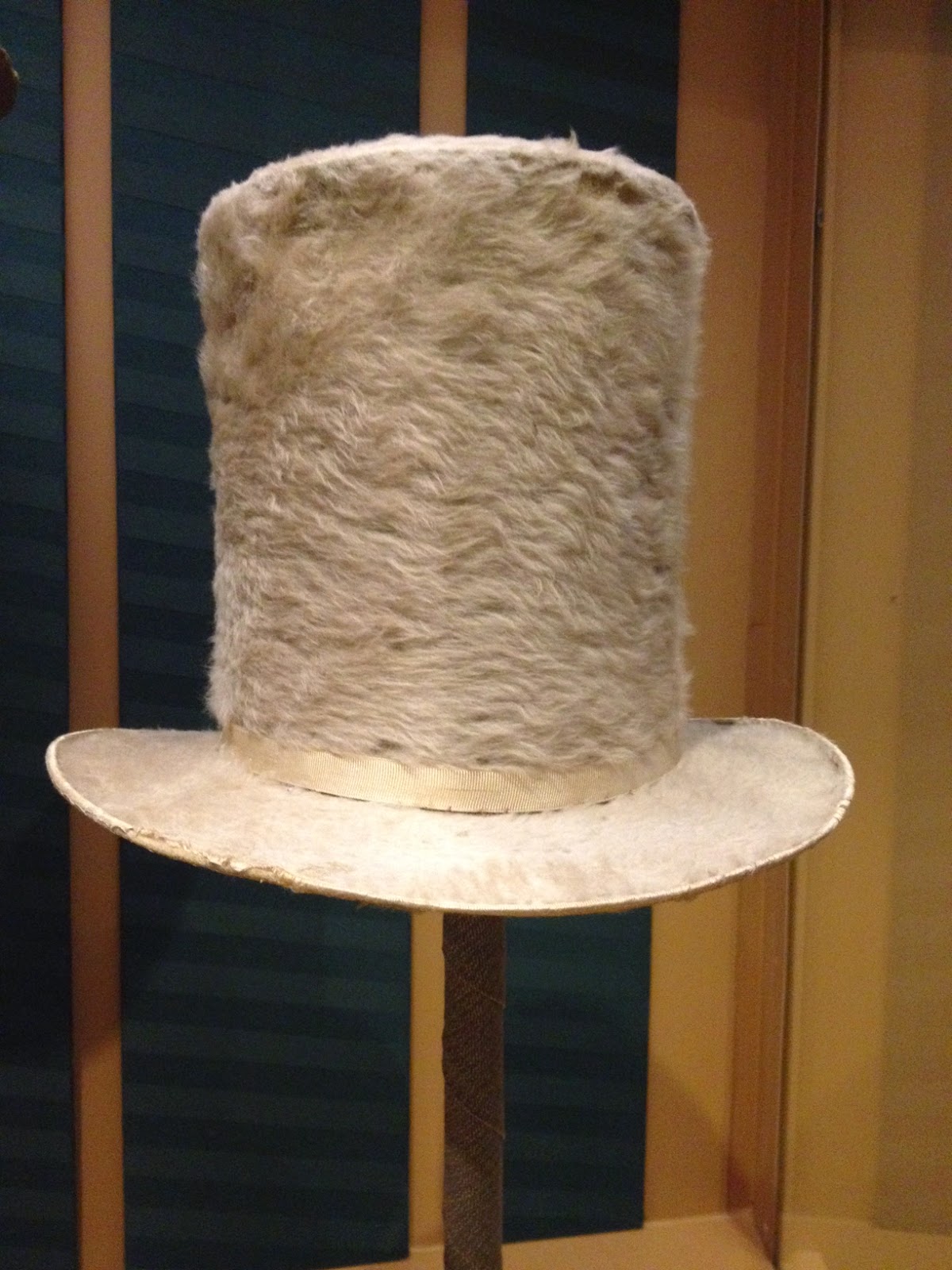 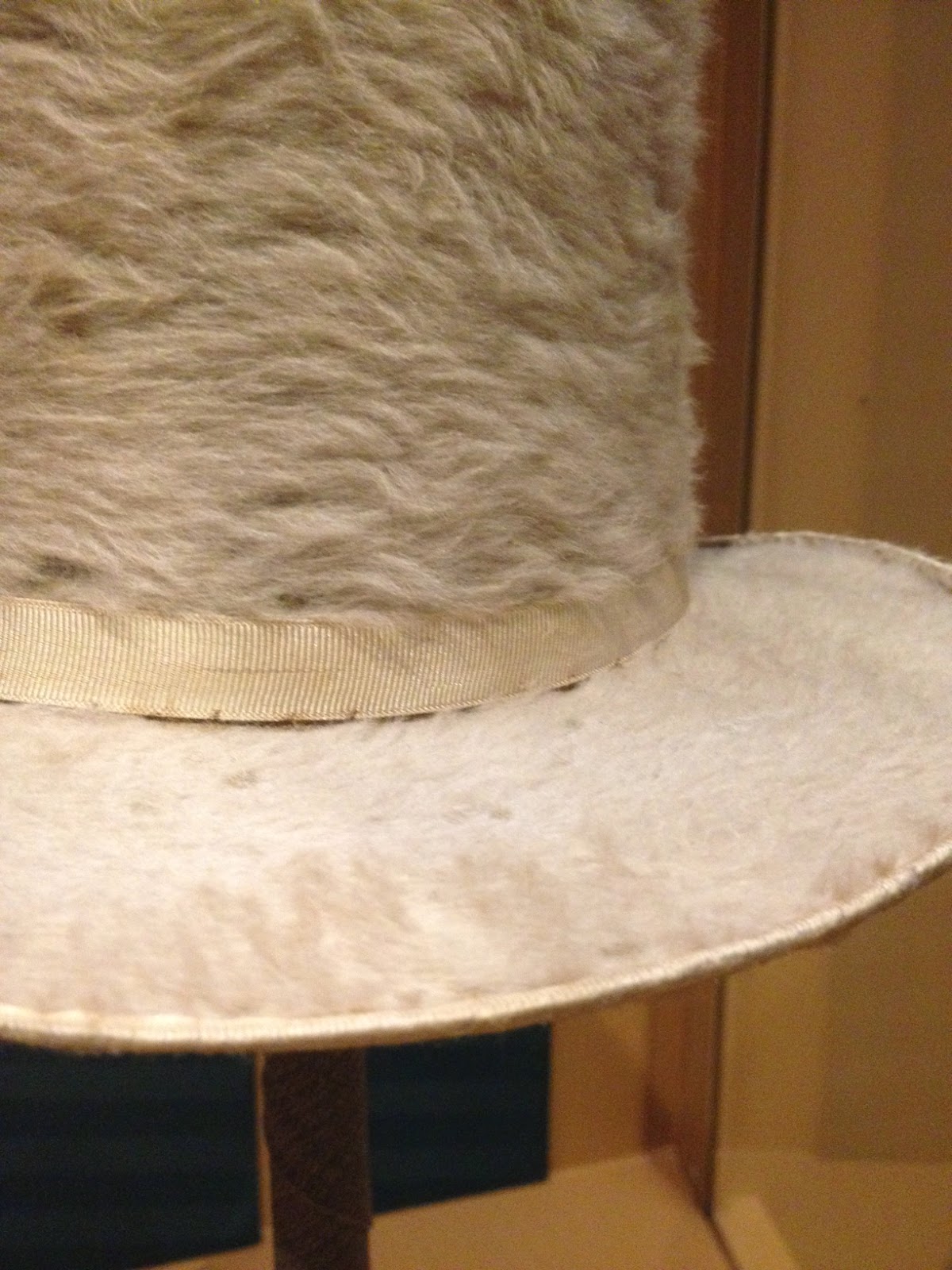 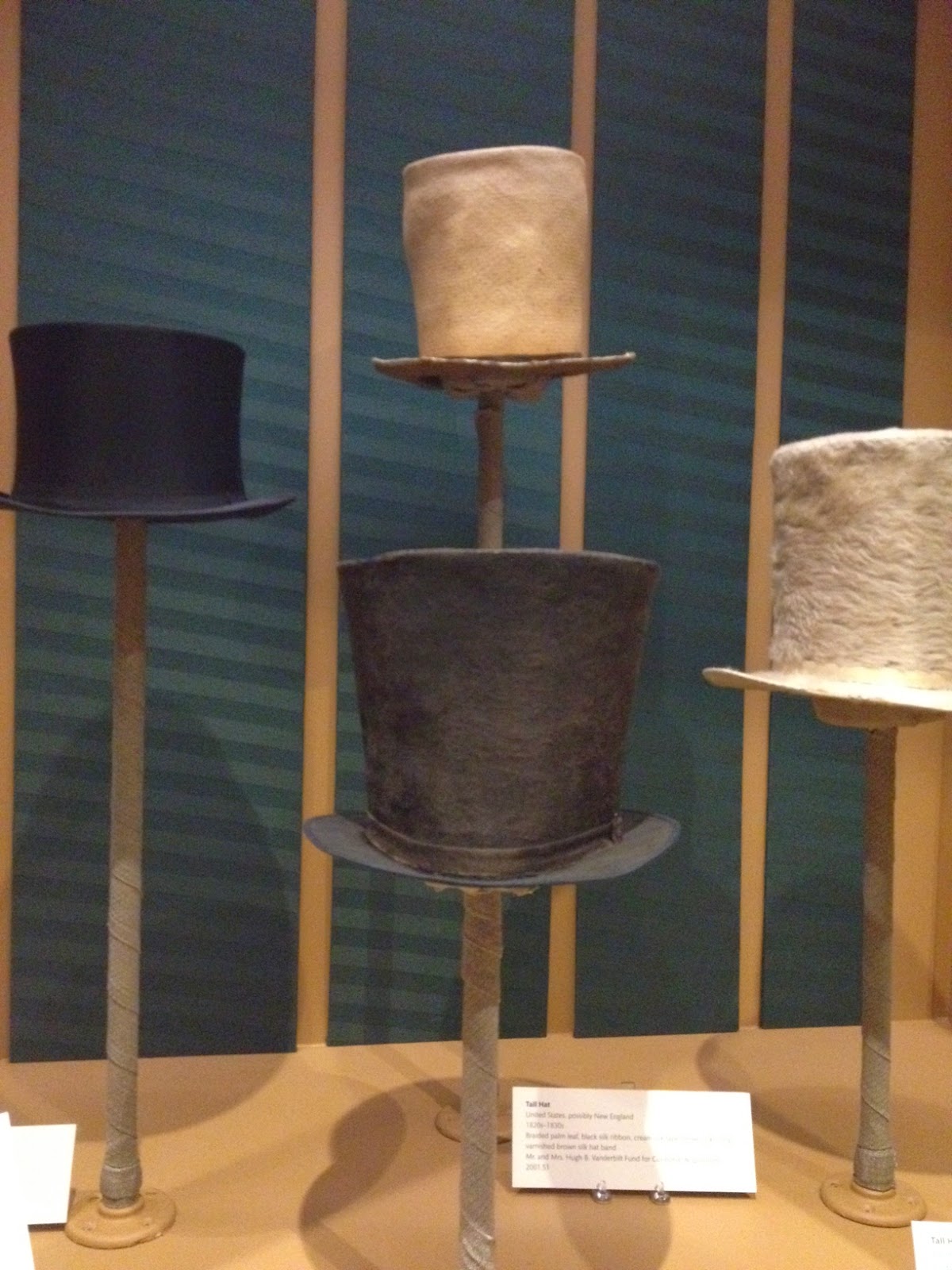 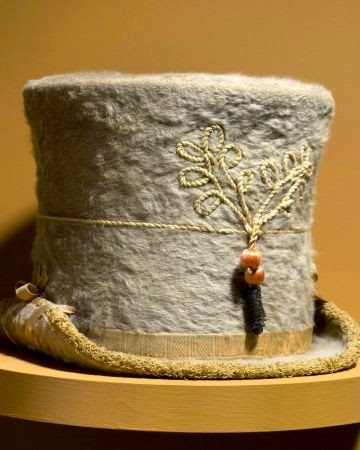 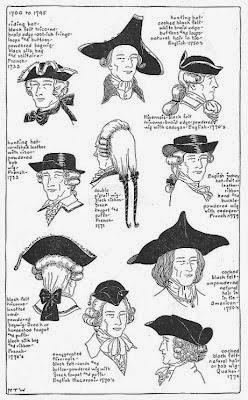 Posted by SilkDamask at 2:39 PM No comments: 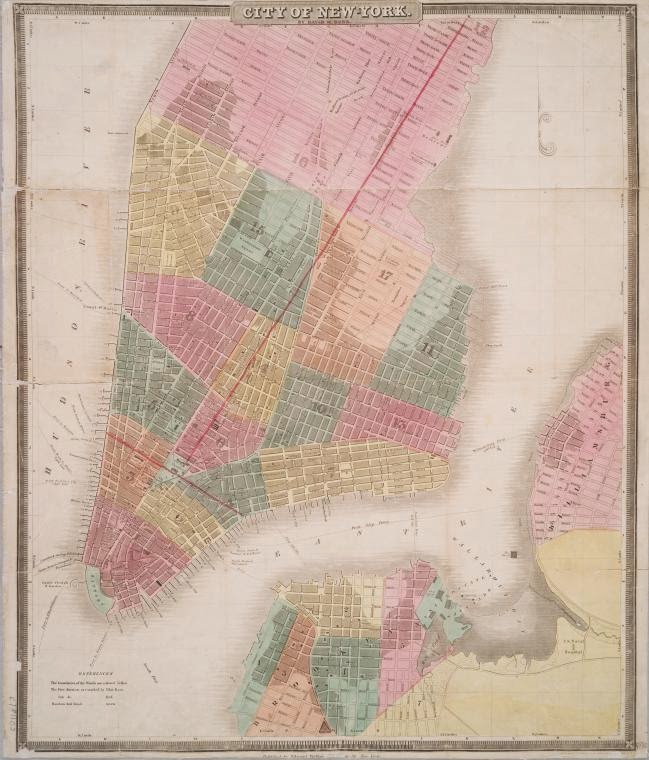 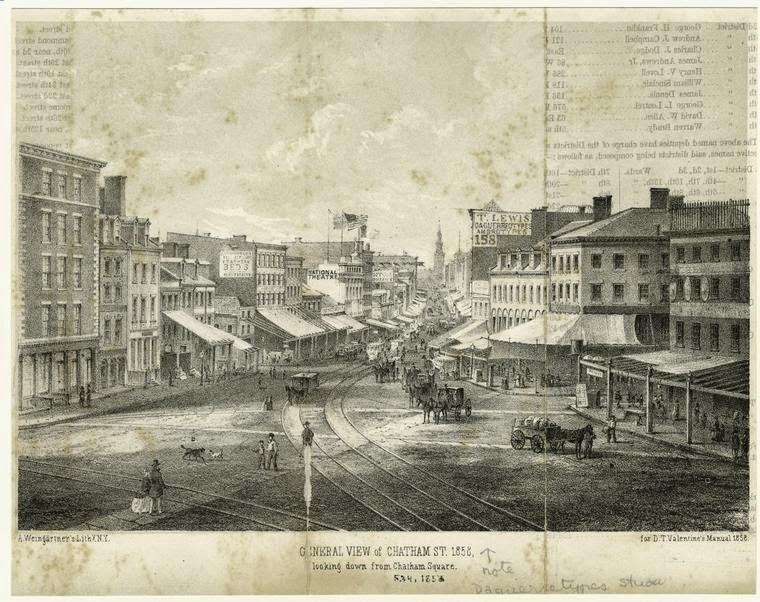 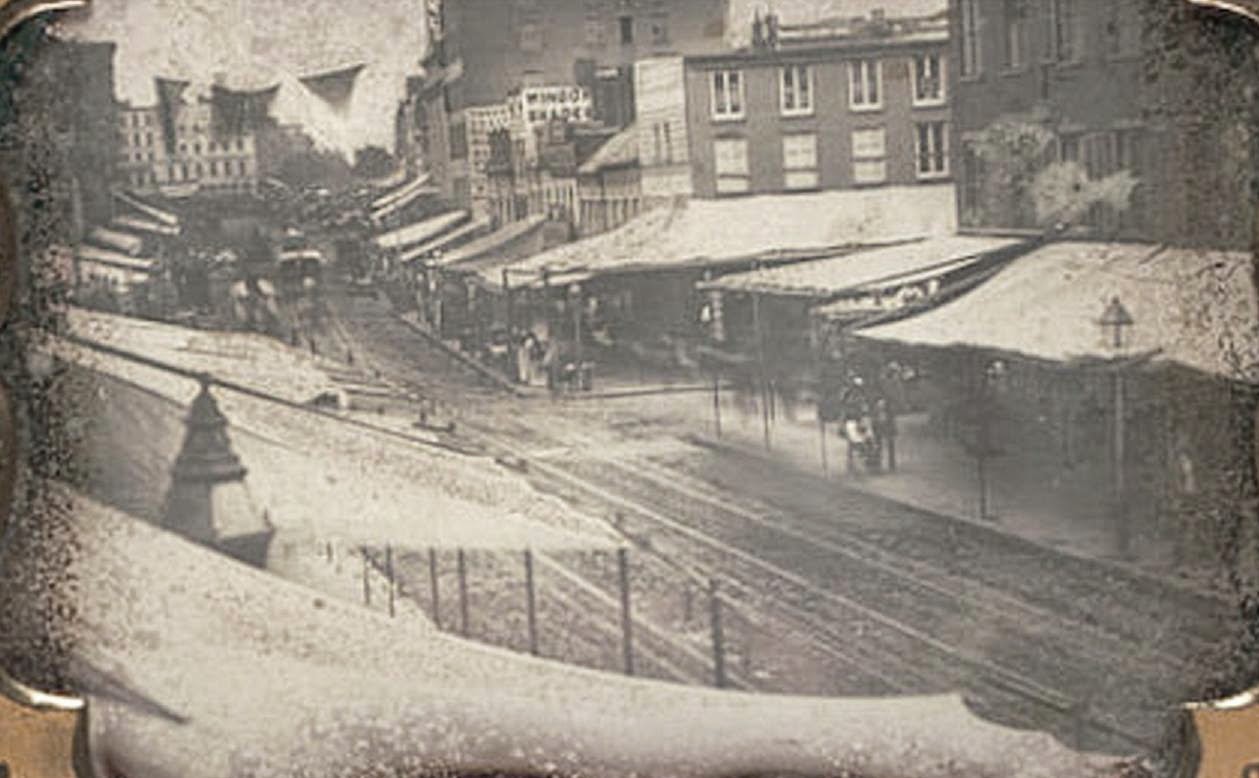 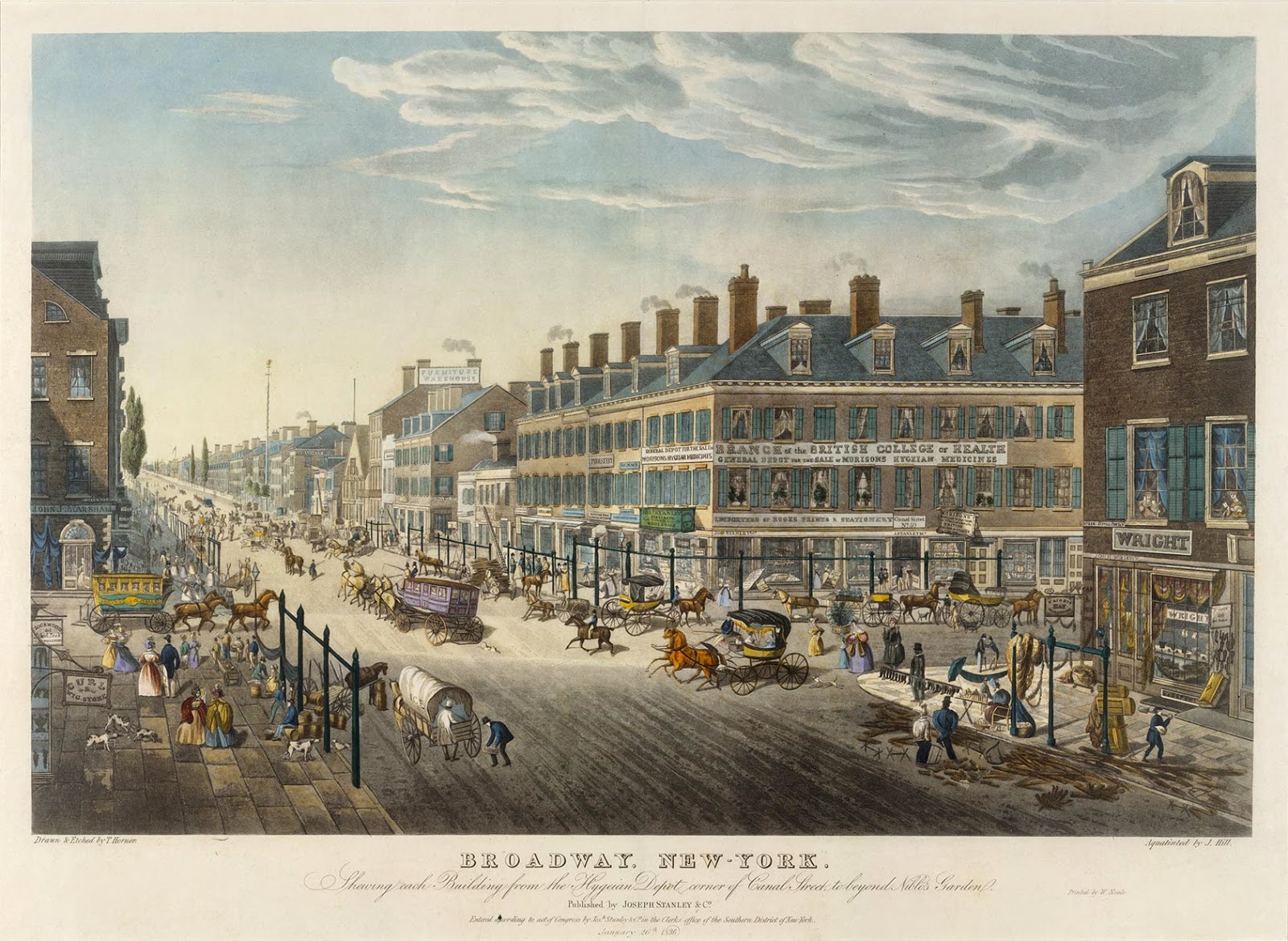 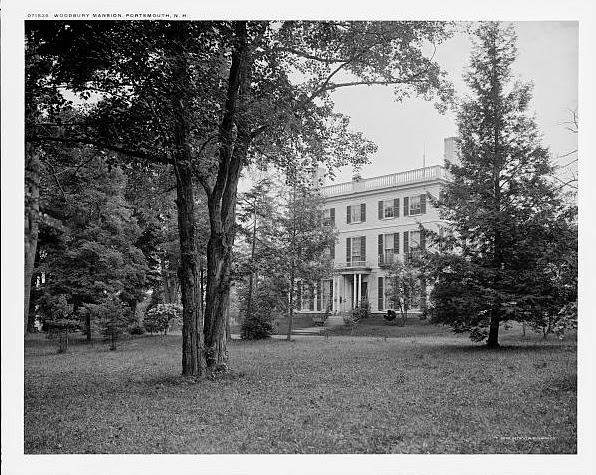 Jeff Hopper is a Consultant, Historic House Steward and Social Historian
Posted by SilkDamask at 11:43 AM No comments: