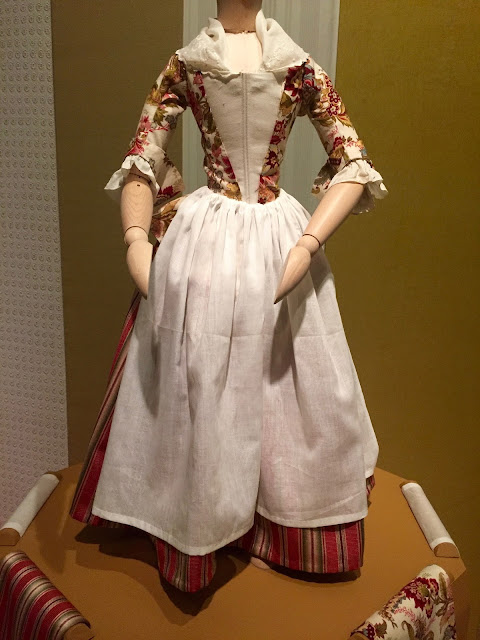 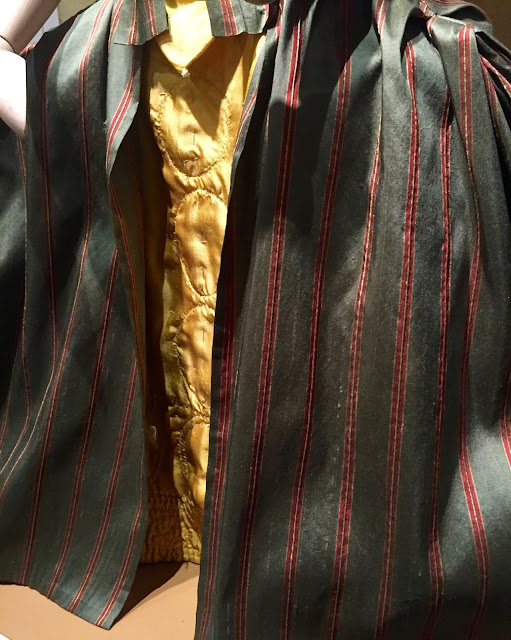 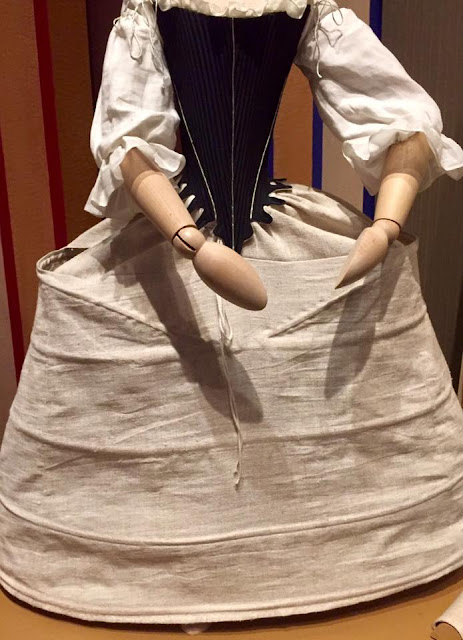 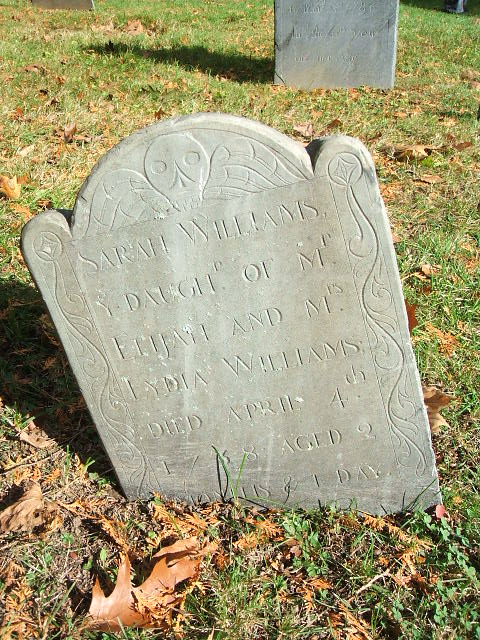 Posted by SilkDamask at 8:26 AM No comments: 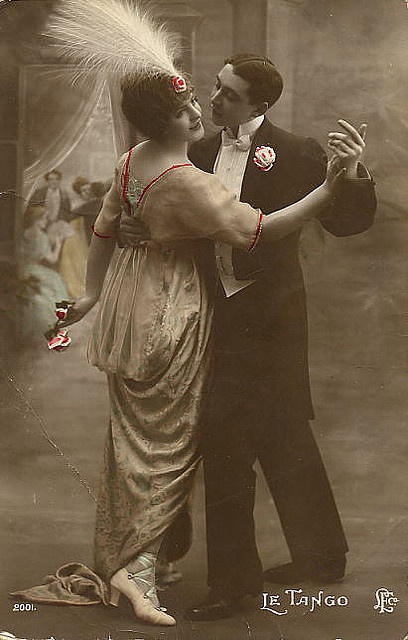 Everyone should learn to tango in Argentina before they die.
-- Ian McKeever

Going out this weekend? Dancing? Beware of the lascivious Tango warned the Ladies Home Journal in 1921! Shoes and boots like these, which usually featured criss-crossed laces, became know as Tango shoes in the early 20th century when the dance first flourished in America. The high, shapely heel flattered the ankle and leg as the dancer was "dipped" by her partner.

These red, silk satin French-made “barrette/Tango boots” are in the collection of the Bata Shoe Museum in Toronto (http://www.batashoemuseum.ca) and date circa 1910s-1920s. Even if you do not fancy dancing, they just beckon you to have some fun, don’t they? In order to dance the Tango, the shoe needed to be well-fitted and secure. The lacing, or barrette-style straps, run up the ankle (and often the calf, as in this example) adding a provocative, sensual twist – appropriate for the dance itself. 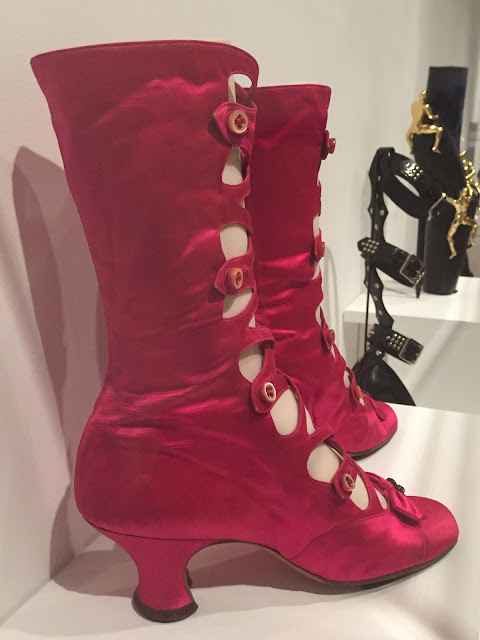 The designer, Nicholas Greco, is responsible for some lovely footwear in the 1920s and 1930s. Extant examples may be found in collections including the Metropolitan Museum and the Shelburne Museum (http://shelburnemuseum.org/visit/), such as this pair of suede and grosgrain, circa 1930. 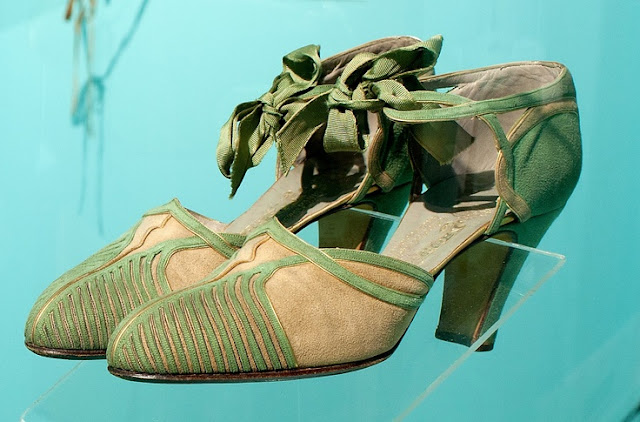 The red silk satin barrette style Tango boots are on view at the Currier Museum of Art "Killer Heels-The Art of the High-Heeled Shoe" exhibit through May 2016. Organized by the Brooklyn Museum. @Bata Shoe Museum, Toronto, Canada
Posted by SilkDamask at 9:09 AM No comments: