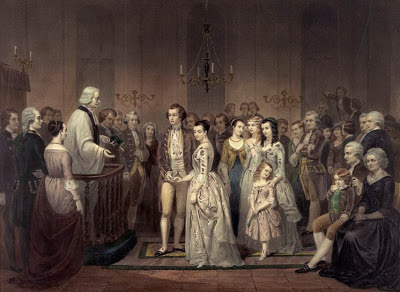 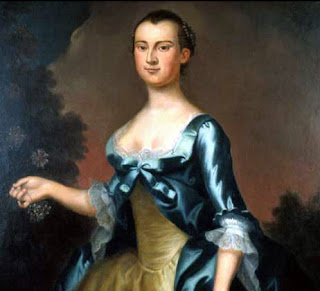 www.Mount Vernon.org has posted a wide range of collections items and cataloging research on its web site. Also especially good for educators in building lesson plans.
http://presidentgeorgewashington.wordpress.com/2010/03/13/george-washington-courts-and-proposes-marriage-to-martha-dandridge-custis/
Posted by SilkDamask at 9:48 AM