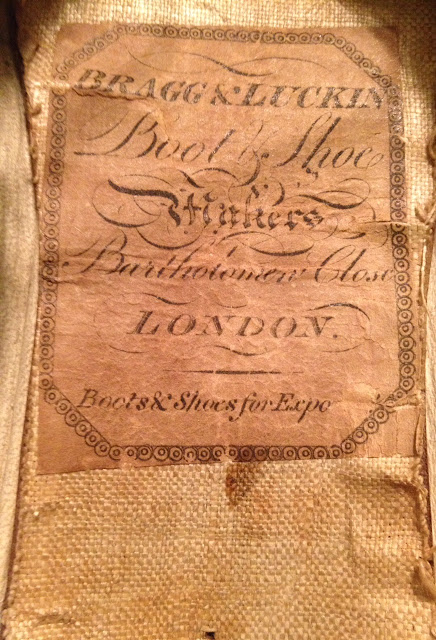 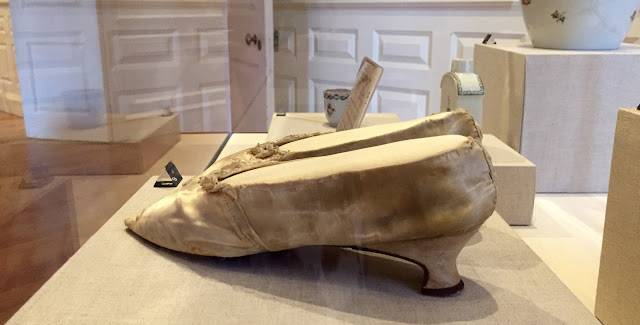 For more on the wedding and the Burr Estate, see "Burr Mansion: A Love Story" by Cathryn Prince, November 2013 in http://allthingsliberty.com/2013/11/burr-mansion-love-story/
Posted by SilkDamask at 10:47 AM